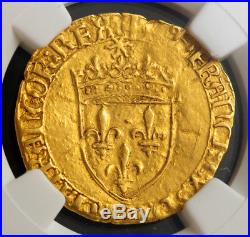 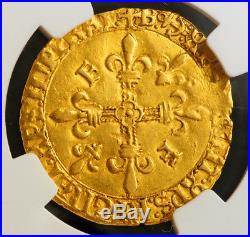 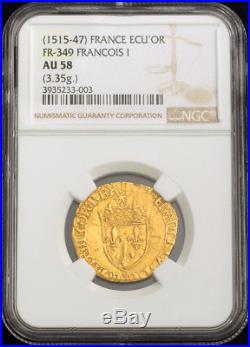 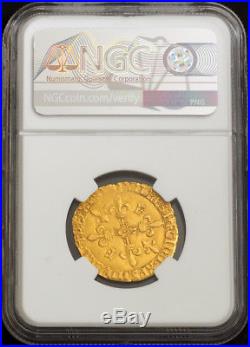 Francis I (French: François Ier ; 12 September 1494 31 March 1547), was king of France from 1515 until his death. Francis I is considered to be France's first Renaissance monarch. His reign saw France make immense cultural advances. He was a c ontemporary of Suleiman the Magnificent of the Ottoman Empire, with whom he was allied in a Franco-Ottoman alliance, as well as of Henry VIII of England and of Holy Roman Emperor Charles V, his great rivals. Francis' legacy is generally considered a mixed one.

He achieved great cultural feats, but they came at the expense of France's economic well-being. The persecution of the Protestants was to lead France into decades of civil war, which did not end until 1598 with the Edict of Nantes.

This item is in the category "Coins & Paper Money\Coins\ World\Gold". The seller is "coinworldtv" and is located in Europe. This item can be shipped worldwide.